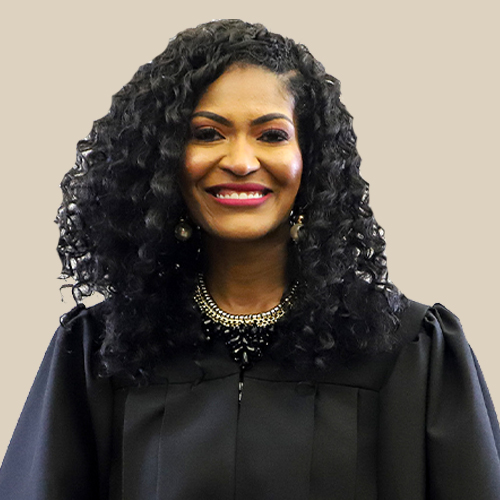 Judge Lisa Green is from San Antonio, Texas. She received her Bachelor of Arts Degree, a Master of Communication and Juris Doctor from St. Mary’s University. She began her legal career with Legal Aid of Northwest Texas, Inc. as a staff attorney representing indigent clients and victims of domestic violence.

Judge Green is currently the presiding Judge of County Criminal Court #5. She believes in the importance of young adult offenders positively redirecting their lives. She often states how imperative it is for young people to have positive role models along with a good education. She created the Green Y.A.R.D. Program, which stands for Young Adult Redirection and Diversion from the criminal justice system.

The Green Y.A.R.D. Program empowers young adults to reach their full potential as productive, responsible, and caring citizens. The completion of the program allows first time young offenders to receive a dismissal and expungement from their record.

Judge Green is a strong believer in taking care of home and family, and in being active in her community. She has been featured in several editions of Who’s Who in Black Dallas celebrating African-American achievement of influence. 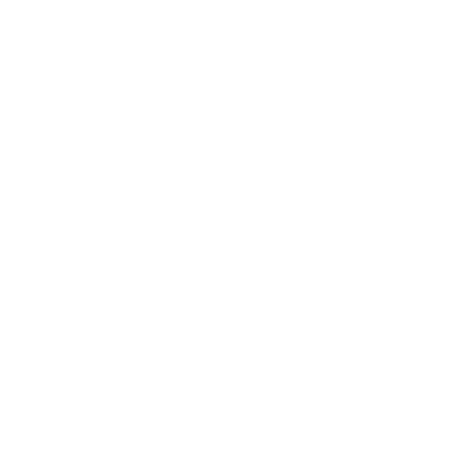